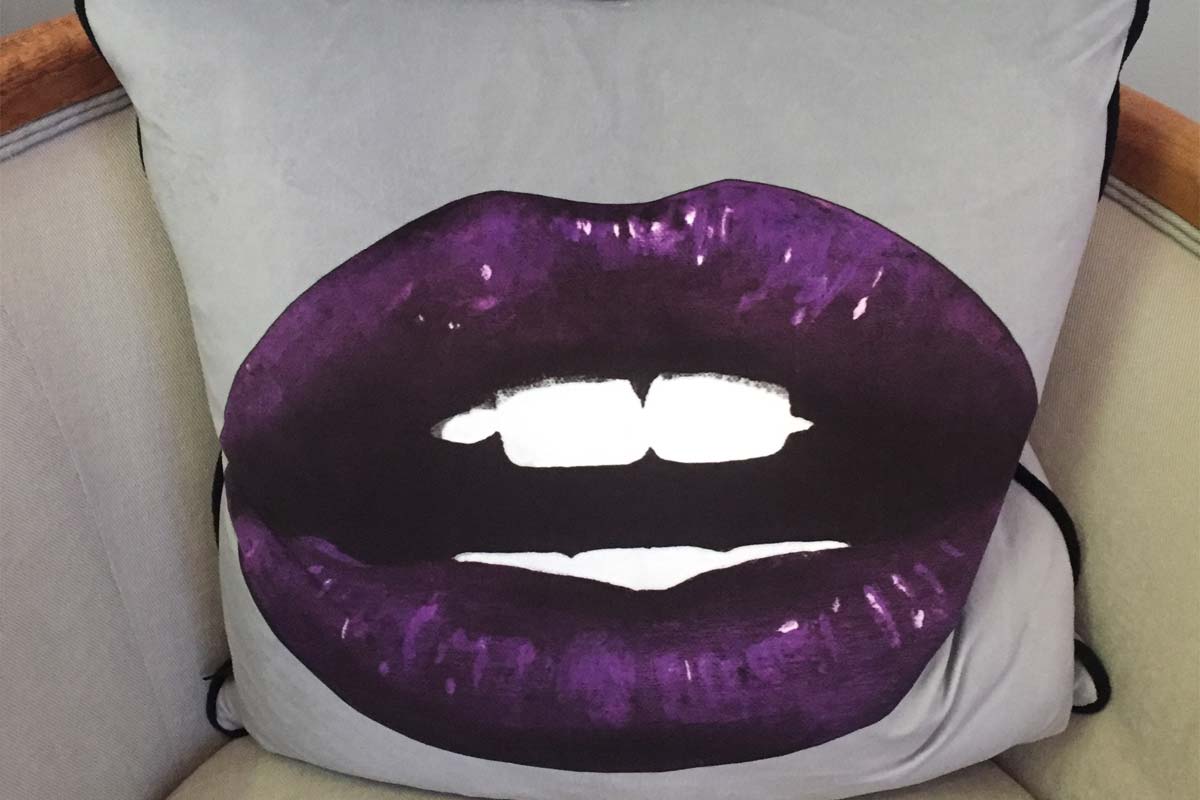 What dental issues are British people suffering from?

In the last 12 months they are most likely to have suffered from plaque build-up (47%), staining or yellowing (45%), bleeding gums (35%), tooth pain, for example from a broken or abscessed tooth, (31%), and cavities (31%). Meanwhile, one quarter (26%) of all Brits have suffered from bad breath over the past year.Mintel research indicates that it is consumers aged 16-34 who are most likely to have suffered from oral care concerns over the past year.While half (49%) of this age group have experienced staining or yellowing teeth, 35% have suffered from tooth pain, 38% have had bad breath and 18% have experienced gingivitis.‘The young are more likely to experience oral hygiene concerns, such as staining, bad breath, cavities and tooth pain,’ says Bow Lane’s James Goolnik.Today, manual toothbrushes are the most commonly used oral care equipment, with 70% of adults having used one in the last 12 months, compared to 44% who use powered toothbrushes. However, increased launch activity and lowering price points have helped to drive usage in recent years, with the proportion of adults using powered units rising from 41% to 44% in the past 12 months alone. By contrast, manual toothbrush usage declined from 72% to 70% over the same 12 months.

When do you replace your toothbrush?

The majority of people replace their manual toothbrush head (62%) and electric toothbrush head (52%) every two or three months, aligning with advice from dentists and oral care brands. However, a significant minority are somewhat apathetic when it comes to replacing their oral care equipment, with one in 10 users of electric toothbrushes (10%) and manual toothbrushes (8%) replacing the head just once a year.And, although dentists continue to preach the importance of regular flossing, the proportion of adults using dental floss or flossers fell between 2015 (43%) and 2016 (40%). Just 34% of men have used some form of dental floss in the last three months, falling behind women at 46%.Want to get rid of your yellow teeth? Call [ls_content_block id="8703"], or contact our dental hygiene team to discuss your possible options.