Life as a female dentist 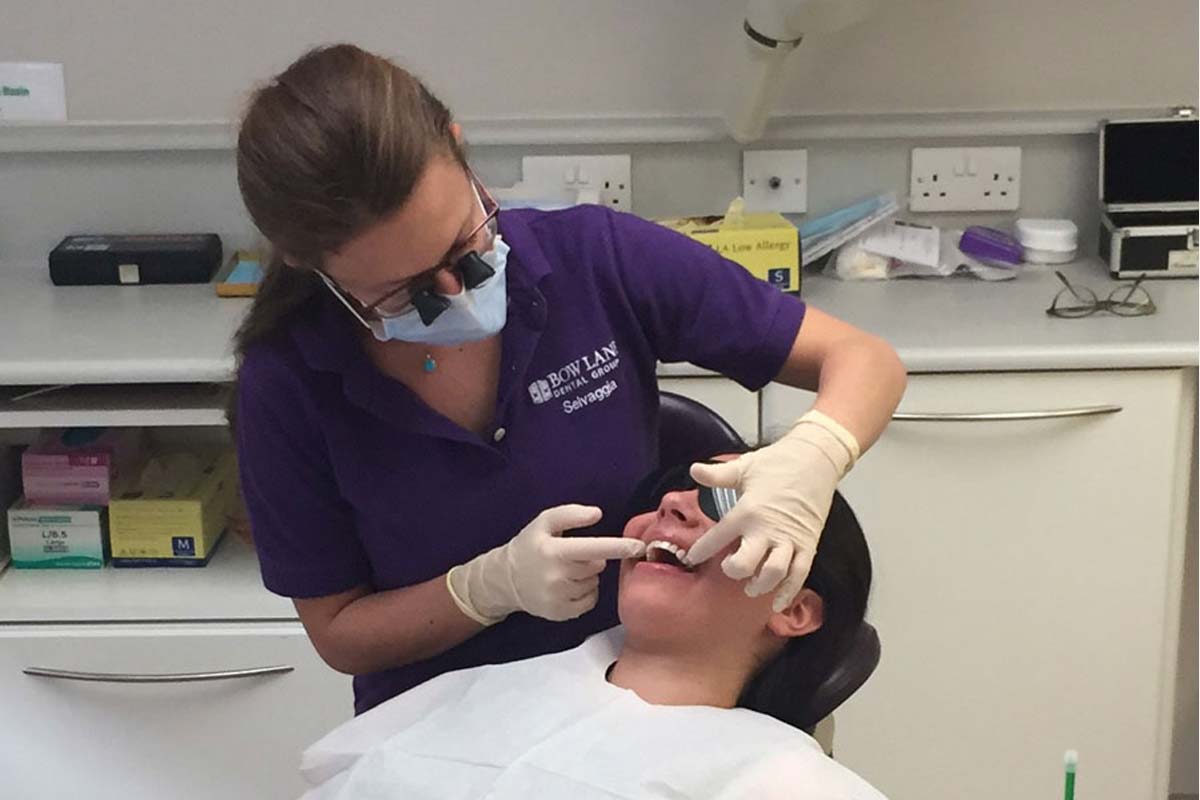 Are you ready to find out life as a female dentist? When I decided to pursue a career in Dentistry, all the dentists I had met, except for my orthodontist were male. I hadn't paid particular attention to it, but my family pointed out I was going to pursue a career that at the time was mainly male dominated. However I strongly believed that it was suited to female lifestyle as it would allow me to be a professional and have time for future family commitments.

At the time I believed that becoming an orthodontist, would be my natural progression from dentistry. I then began my dental degree at King's College London, and more than half of dental students were females. I then realised times were changing. It was only after qualifying that the gender gap became noticeable again. At most of the postgraduate training courses I have attended, females have so far still been in a minority. The press which features young dentists, and dentistry awards is predominantly male dominated.

I recently started a dental implant course with the London Implant Academy (dental implants are a Bow Lane Dental speciality), and I am the only female dentist present. When I applied for my current job at Bow Lane, like most would, I researched the practice team. I realised the team of dentists I was joining was predominantly male dominated. In fact if I got the job I would be the only female general dentist.I asked myself how did I even get an interview when there are so many guys from my age group whom are constantly on the press for their achievements? Not only would I have been the only female general dentist, but also the youngest at the practice. The following week I got the job, and I have not felt the gender gap since I started.From a patient perspective the combination of being female and young means that I have noticed, sometimes, when I get a patient in, they believe I'm either the nurse or the hygienist. It only becomes obvious to them once we are in the surgery, who their dentist will be. Sometimes I believe this is mainly driven by age. Most people are scared of the dentist, I haven't met anyone who looks forward and is relaxed about their dental visits.

I have noticed over the years that patients will register their kids after having had their first visit with me. I believe this is more part of perception or belief that female dentists will be more gentle with children and have smaller hands.

Patients want a dentist who they can feel safe with, understands their fears and doesn’t dismiss them. This often depends on their individual past experiences, and might lead them onto preferring a dentist with certain features over others. Patients who are now in their 50’s and 60’s will talk about their fears of dentists due to bad experiences when they were young. Back in those days the dentists they describe are majority males.Hence following from association with a bad experience, if they haven’t been to the dentist in a long time, they unconsciously feel more comfortable with a young female. To my surprise, I have come across patients who like having a young dentist as they believe they are more updated with current technology.The perception of a female and young dentist has definitely changed, both from the professionals and the patients perspective.Written by a dentist at Bow Lane Dental.