The causes and cures of bleeding gums 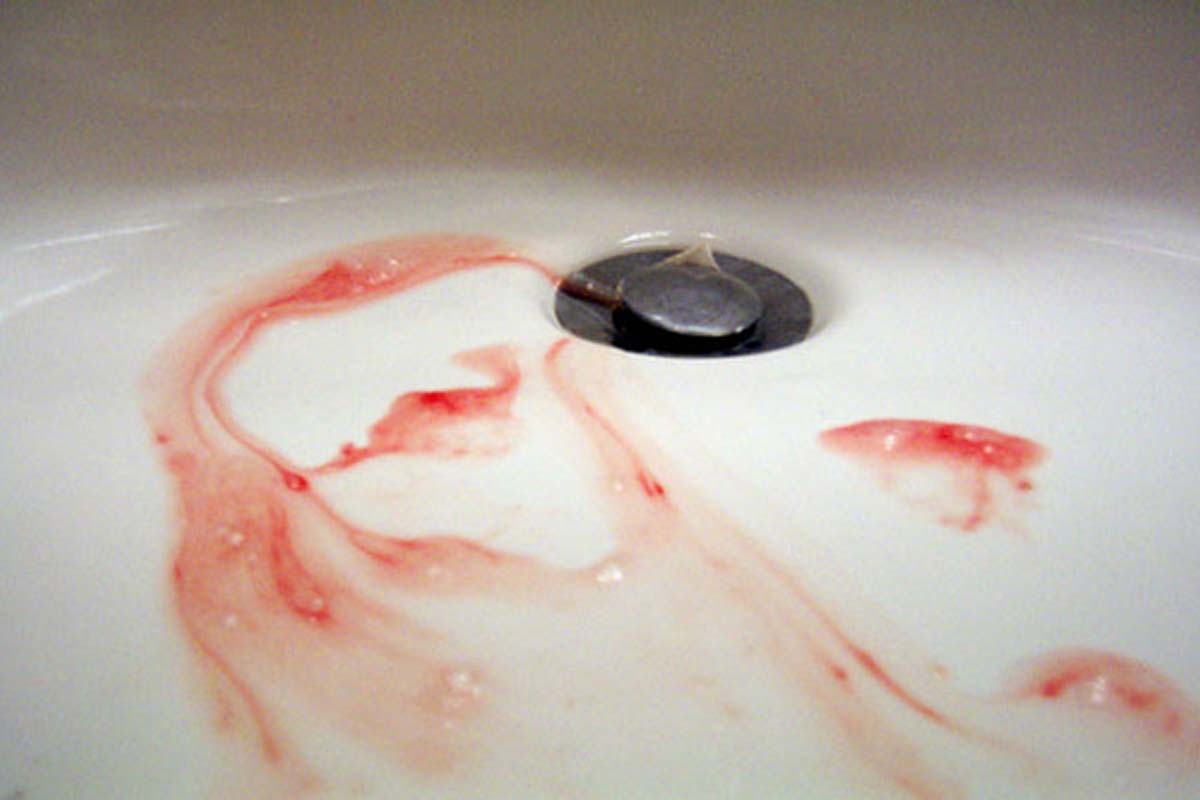 home  |  Blog  |
The causes and cures of bleeding gums

Healthy gums are vital – they hold your teeth firmly in place and keep them protected against infection. While bleeding gums can result from non-serious causes such as brushing and flossing too enthusiastically, they usually indicate gums disease such as gingivitis or other worrying health problems.Let’s take a look at the causes and treatment of bleeding gums to help you stay on the right track when it comes to your oral hygiene. So why do gums bleed?

In many cases, bleeding gums are caused by plaque build-up around your teeth. If this plaque is not thoroughly removed by adequate brushing, it hardens into tartar which is much more difficult to remove. Good oral hygiene is absolutely crucial for your gums as plaque can cause an inflammatory condition called gingivitis and if this is left untreated it could progress to periodontitis which causes your teeth to loosen and eventually fall out.What’s more, infections can cause your gums to recede – once this happens the gums will not grow back to their original size and this weakens their hold on your teeth.Other major causes of bleeding gums include:

If your gums continue to bleed extensively even after you’ve followed your dentist’s advice, it may indicate other serious health risks such as Leukaemia, so you might want to visit a GP.

Tips to Cure or Prevent Bleeding of the Gums

It’s advisable to visit the hygienist at least once every 6 months for plaque removal. They will also be able to give you guidance on correct brushing and flossing techniques to keep your teeth clean without traumatising your gums.It’s also wise to brush your teeth using a medium strength toothbrush after every meal and rinse your mouth using a hydrogen peroxide solution or even with salt water to remove bacteria. Avoid using alcohol-containing mouthwashes, as these can dry out your mouth.Also don’t forget to floss once a day – this gets rid of hard-to-reach plaque which can build up between your teeth. There are loads of other devices that make it easy to clean between your teeth. Some gaps are larger and brushes such as Tepes can be more effective. Ask your hygienist or dentist what is best for you.Finally, do be aware that while plaque can be fairly easily removed with sound oral hygiene practises, if it builds up and hardens into tarter, you will need a professional clean from your Hygienist to get rid of it so that your gums can heal.

Do follow a healthy, balanced diet, complete with all the nutritional elements that your body needs to keep your gums in tip top condition. If you’ve been diagnosed with a vitamin deficiency, ensure you take a good supplement.

In most cases, if you follow a good oral hygiene routine as described above, then bleeding gums should not be an indication of a serious oral health problem. Nevertheless, potential infections are always a cause for concern - if you notice this issue happening fairly frequently, do come in and see us so we can help you nip it in the bud.