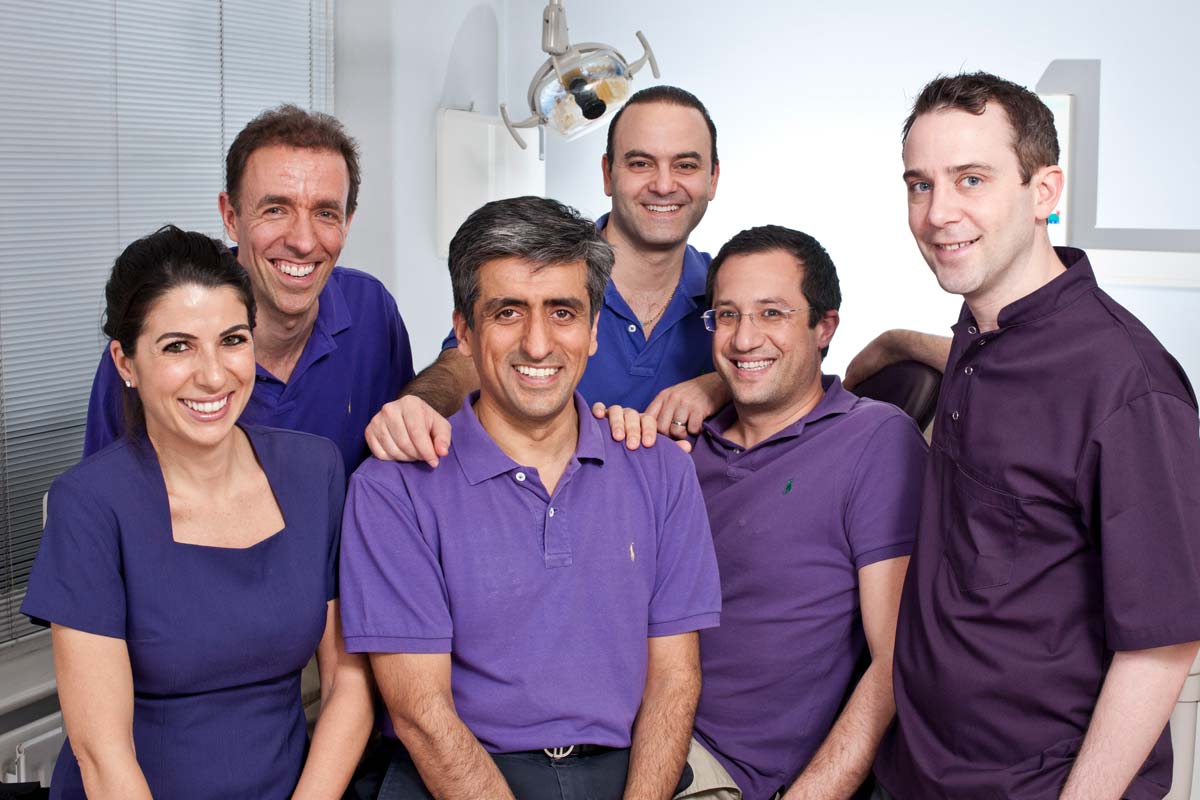 We are proud to announce that one of our Dentists, Zaki Kanaan, has just won the poll of the top 20 Elite Private Dentists.

Zaki has worked at Bow Lane since it opened in 2001 and told us "After coming runner up for 2 years in a row, it really did come as a surprise when colleagues told me I had finally won. This award is voted for by my peers so it is very humbling to win this."

This year is a great year for Zaki as he also has taken over the Presidency of the largest UK cosmetic dental organisation, the British Academy of Cosmetic Dentists (BACD) "Having been involved with the BACD in one way or another since its' inception 10 years ago, it is a real honour to have been voted as its President for the coming year."

Like James Goolnik, our lead Dentist, was also president of the BACD and won the most influential person in Dentistry for two years in a row as well as being listed in the top 20 Elite Dentists.

Another of our Dentists Ilan Preiss has won the UK national smile award winner twice in a row and in 2012 was voted in the top 25 UK cosmetic dentists. Ilan said "we are privileged to regularly receive great praise from our patients for the work we do, and a great honour to receive the same praise from my fellow professionals in winning these awards."

You can be rest assured you are safe in our hands. Not only are we educators and influencers working within our community but are multiple award winning dentists; awarded for skills and services to the profession chosen by our peers.

Feel confident with a Bow Lane Signature Smile and call our team on [ls_content_block id="8703"].