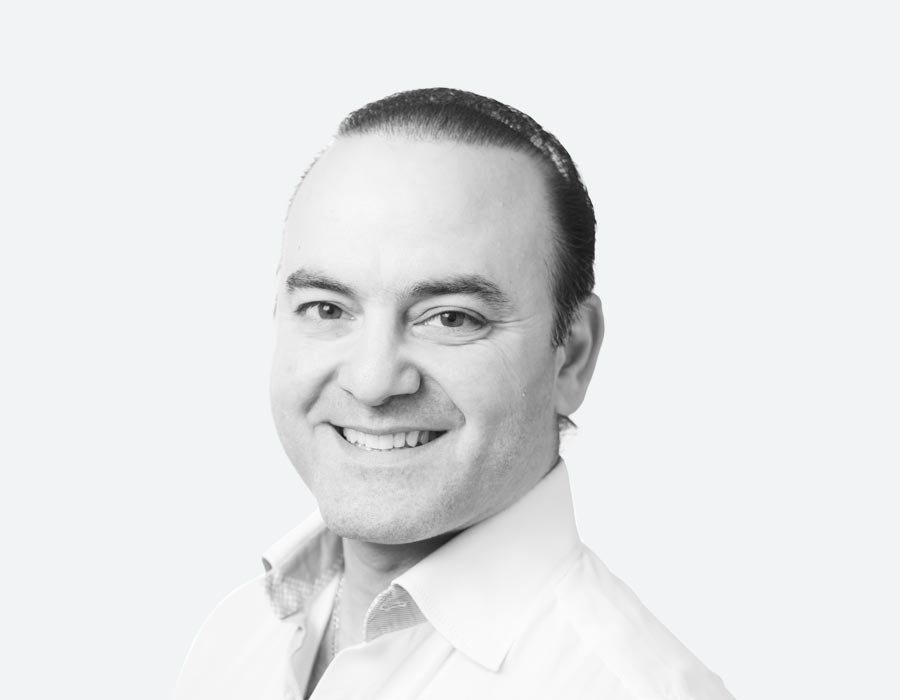 Zaki is a highly experienced and respected dentist, working at Bow Lane Dental since the start in 2001.

Zaki achieved a Masters Degree from the world renowned Guy’s and St Thomas Hospital in 2001. He also has a Diploma in Sedation, a Diploma in Hypnosis and is a Licenciate of the Faculty of Homeopathy.

His main area of interest is dental implants where he has designed some innovative techniques that have been featured in The Times. He was also the first person in the UK to carry out a Live All-on-4 procedure on TV and has a high profile list of clients and celebrities. He regularly appeared on Channel 4’s Embarrassing Bodies programme carrying out complex implant treatments.

He is a Past President of the British Academy of Cosmetic Dentistry and features prominently on the lecture circuit, both nationally and internationally, speaking on all aspects of cosmetic and implant dentistry. He now sits on the Board of Directors of The Association of Dental Implantology in the UK. He is also a Past President of The London Dental Fellowship and sits on the editorial board for The International Journal of Cosmetic Dentistry and was an editorial consultant for Dental Implant Summaries.

Zaki has received numerous awards over the years including being voted ‘UK Dentist of the Year’ at the Dental Awards in 2012. He has also come runner up in Private Dentistry’s poll of the top 20 Elite Dentists in the UK in 2012 and 2013, he finally took top spot in 2014. He has won Smile Awards and he has also featured in Dentistry’s poll of the Top 50 most influential dentists in the UK for several years. More recently at The Private Dentistry Awards 2015 he was awarded for his ‘Outstanding Contribution to Private Dentistry’. He now sits on the judging panel for the same awards. Zaki can speak fluent Arabic, as well as French and Spanish.

What’s your earliest memory of London?

My dad was a banker and has his branch on Kensington High Street, where Massimo Dutti is now. I went to his office as a very young child and sat at his desk in the ‘big’ chair. My dad popped out of the room and I saw a red button. Didn’t know what it was so pressed it. Nothing happened and thought nothing of it. Several minutes later as we left the bank through front doors we were greeted by armed police in riot gear who has surrounded the bank. All eyes were on me as they say as I looked round sheepishly!!

What’s the best advice you’ve been given?

When someone makes you an offer, never say no. You may miss an opportunity. Always say yes and then consider your options later.

What would you do as Mayor of London for the day?

Go for a slap up breakfast lunch and dinner!

Which temptation can’t you resist?

Which building in London would you buy?

One day to be able to go up into space and look at earth from up there.