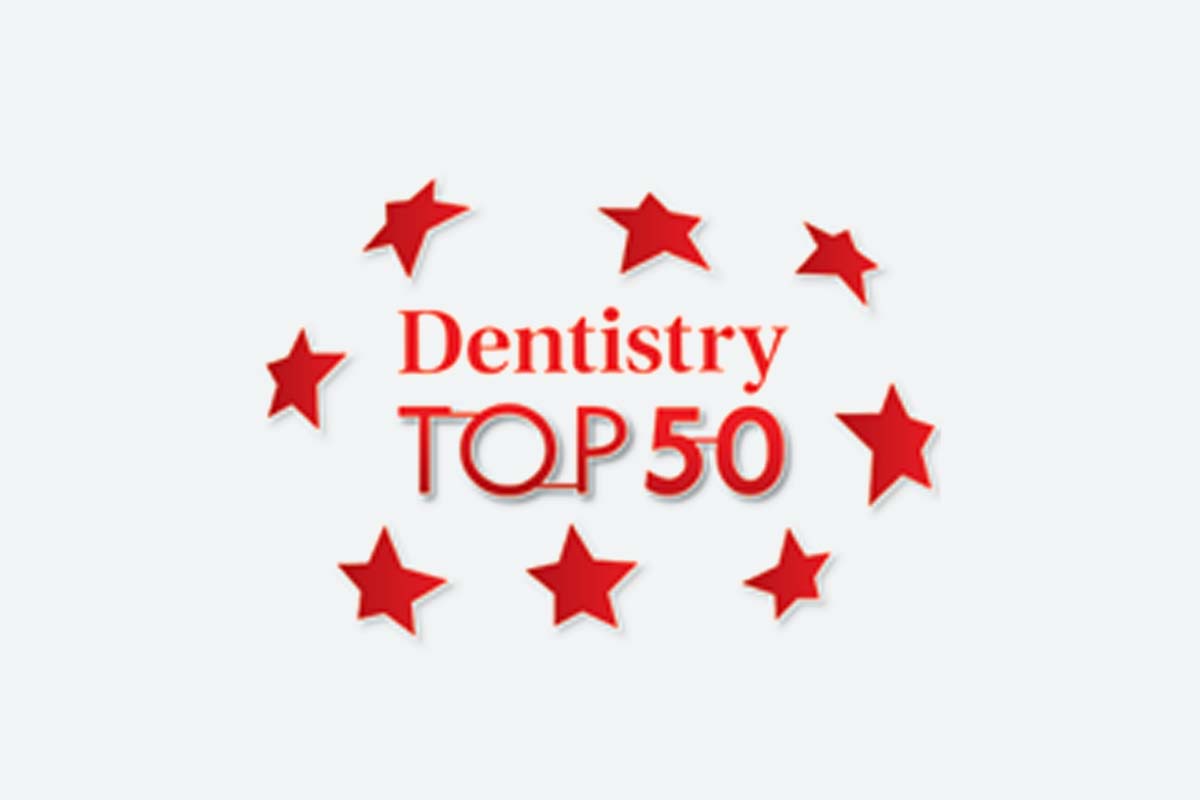 Well-known cosmetic dentist James Goolnik has become the fourth person to be named number one in this poll, following in the footsteps of Kevin Lewis (2006-2008), Eddie Crouch (2009), and Edward Lynch (2010).Many of our readers, each of whom voted for their own top 10, clearly felt James was deserving of the number one spot in 2011. Having just served his one-year term as president of the British Academy of Cosmetic Dentistry (BACD), it is perhaps no surprise to see his influence within the profession reaching a peak at this moment in time.James, who qualified from Kings College in 1992, has a masters degree in conservative dentistry from the Eastman Dental Institute and now practises all aspects of cosmetic dentistry with his multi-specialist team at Bow Lane Dental Group, where he is the principal and owner. The central London practice has its own on-site dedicated dental laboratory.He is a member of the American Academy of Cosmetic Dentistry, the Association of Dental Implantology, the British Society Of Occlusal Studies and the British Dental Association. He is on the board of the British Dental Bleaching Society and trains hygienists and therapists in tooth whitening, both theory and hands-on, through his company Smiles by James.James also lectures internationally on subjects such as tooth whitening techniques, minimally invasive dentistry and marketing. His efforts at boosting the profile of the BACD have gone hand-in-hand with him being recognised as one of the top cosmetic dentists in the country. He is known for writing for publications such as Maxim and being interviewed on many television and radio programmes including ITV's This Morning.He has recently published a book called BRUSH which went to the number 1 spot on Amazon. ALL the profits of this book go to the charity Dentaid to help build a dental clinic in Cambodia.Donate here