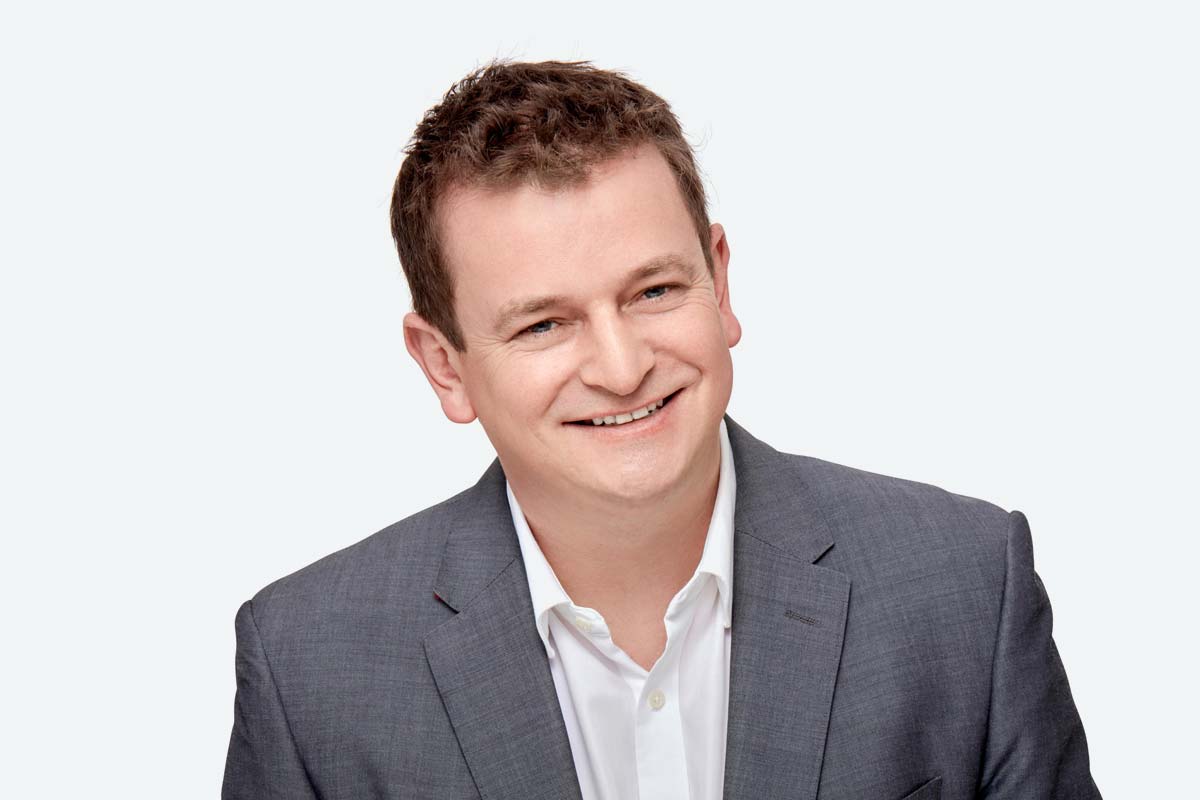 Stress can impact on health and wellbeing and manifest itself in a number of physical ways and while a restful night’s sleep is so important for the body and mind, a worrying 43% of Londoners surveyed reported stress-related sleep disturbance.However the state of the mouth can also be adversely affected by stress, with people experiencing a condition known as bruxism – the dental term for teeth grinding and jaw clenching. The study corroborated that 29% of Londoners recognised that they have teeth grinding or jaw clenching problems, with women significantly more likely than men to experience these issues.

Interestingly the proportion of young Londoners reporting grinding and clenching was amongst the highest - it was reported by over a third of 18-24 year olds - making it the largest stress- related condition reported in this age group.

You can read more about the differences between grinding and clenching HERE.Based in the City, we have noticed an increase in stress recently, and people needing help to manage their clenching and grinding especially since Brexit and the weakness of the pound.Another survey showed that if you brux you are three times more like to loosen a dental implant and cause it to fail. Even more reason to protect your investment.There are a number of effective treatments that Bow Lane Dental can offer to tackle these issues. Please call [ls_content_block id="8703"] to book an assessment.i) Gorkana Survey for Bow Lane Dental Group. Survey conducted amongst 300 Londoners during October 2016. Representative samples drawn from North, South, East, West, Central and City, of both genders, across all ages and socio economic groups.