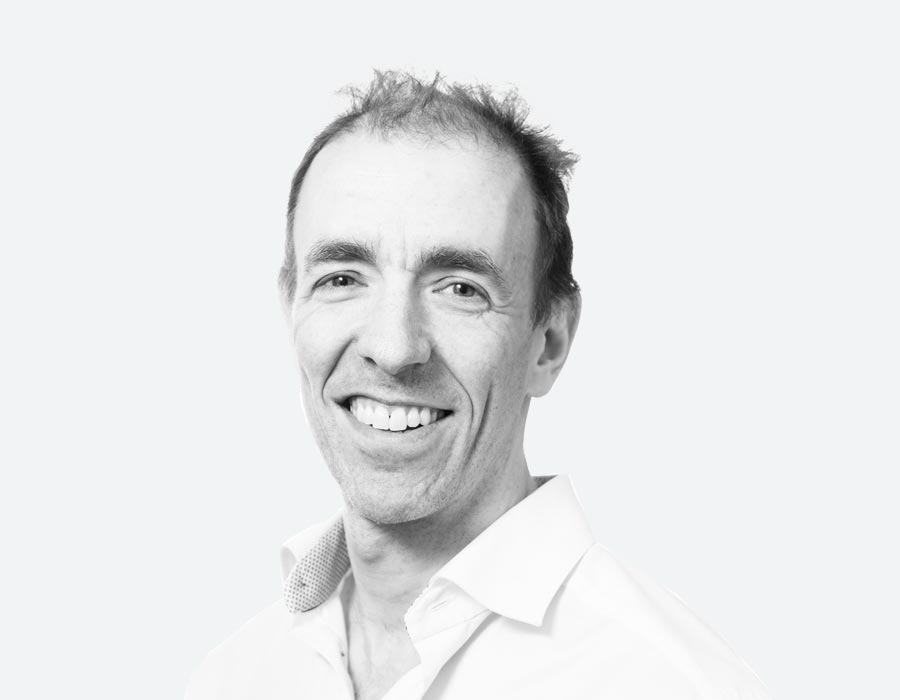 James qualified in 1992 from King’s College London. He has worked exclusively in the City since 1995 and took two years off to gain a masters degree in Conservative dentistry at the world-renowned Eastman Dental Institute.

James is a past-president of the British Academy of Cosmetic Dentistry, the largest organisation dedicated to advancing the art and science of cosmetic dentistry in the United Kingdom.

James is a member of the British Society Of Occlusal Studies, British Dental Association.

He is thrilled to be a judge for both the Dental Industry Awards and Private Dentistry Awards.

He lectures internationally and has delivered over 100 seminars on tooth whitening techniques, minimal invasive dentistry and dental marketing.

His book Brush is a number one best seller on Amazon and all the profits go to Dentaid. The first project was in Malawi where James installed a two surgery dental practice and lead a dental team to deliver a skills transfer workshop.

He set up the charity Rewards Project. His second book, a cookbook called ‘Kick Sugar’ Amazon is out now. His mission is to help the world to kick sugar.

What’s your earliest memory of London?

What’s the best advice you’ve been given?

What would you do as Mayor of London for the day?

Which temptation can’t you resist?

Which building in London would you buy?

Lots – next thing is to visit Japan.